I adjusted the indicator a bit to make it more "tradable" (of course this is only my very subjective perspective).
But now the colouring doesn't work well.
Colour change on slope change would be better
or at least colour change on signal line crossing
Maybe - if you find the time - you want to look at it yourself to check if I am correct.

I'm not disputing there is such a thing as 'natural ma' but in the context of it being in a sub window indicator I still suspect it stands for 'normalised'.

Ogee wrote: ↑
Fri Nov 19, 2021 9:30 pm
I'm not disputing there is such a thing as 'natural ma' but in the context of it being in a sub window indicator I still suspect it stands for 'normalised'.

NMA is calculated when iNma() function is called, for example in this line :


Effort* to develop a natural moving average were in the background ol
my mind for a long time. It seemed to me that the simple concept of a
moving average was the most powerful idea ever discovered in the Search
to analyze series ot numbers. Here was something that could summarize,
in die most powerful way, what was happening.

Due the simple moving average had some powerful defects too. One,
it weighed all its time points equally, without adjusting for nearness to the
now moment. And second, an arbitrary constant gets introduced which
radically determines what you see. A 10-day moving average of a market
looks far different than a 200-day moving average.

A big improvement, in my opinion, was the EMA, or exponential
moving average. I don’t know who discovered it, but they did some fine
work. The great insight of the exponential is that the distance itself


between the average and .lie price is always adjusted, in this ease by <he
constant. To take a simple example, if the price moves to 100 and the
EMA is at 90 and the constant is 0.1, then the new EMA becomes 91.
The EMA moved 0.1 of the distance which separated it from the price.

In addition, if we analyse the EMA mathematically, we find that it
gives price points more weight as they get closer to the now moment. 1 lie
exact way in which it does this, of course, is determined by the constant
you supply.

And there’s the rub. Ikcause once again were introducing a constant
which, depending on what we supply, radically alters the “window”
through which we're looking at die market or number series.

To remedy this shortcoming, some fine work hv Clundc and others
lias been done to vary the constant based on the volatility o< the market.

I would now like to add modestly to these el forts.

In calculating the exponential constant, I used the absolute value of
NMR for the numerator, which provides a natural falling-off in influence
as the price moves farther from the now momenr. The denominator
became simply the sum of the (absolute value of the) ols over the period
of rime in which data is supplied for calculating the NMR. If we supply
40 days (or units) of data to calculate the NMR. then we supply 40 days
(or units) of ols for the denominator.

The resulting ratio is then used as the constant in calculating an hMA
in the normal way.

The denominator of that ratio is the sum of the absolute changes in
the natural log of the price. The numerator is also those same changes,
but naturally adjusted (by the differences in the square roots of time) for
the falling away in influence as time goes away from the now moment.

The result, the Natural Moving Average or NMA, automatically
adjusts for volatility without being programmed to do so. and without
introducing any constants.

The lines of code the you have shown have nothing in common with the NMA itself
PS: The NMA (Natural Moving Average) definition by Jim Sloman :

OK, thanks for clearing that up.

josi wrote: ↑
Fri Nov 19, 2021 8:57 pm
I adjusted the indicator a bit to make it more "tradable" (of course this is only my very subjective perspective).
But now the colouring doesn't work well.
Colour change on slope change would be better
or at least colour change on signal line crossing
Maybe - if you find the time - you want to look at it yourself to check if I am correct.

Now it has options for color on slope change, or on signal cross, zeroline cross, or no color.

indicaror windows is blank, does it need a special DLL?

Yes the dynamic zone dll, should be on page 1 of this thread.

Very nice!
Thanks for your work, MrTools!

For beginners:
If you use it as it is now: make sure you are certain about directional bias beforehand.

#849 by Marq
Hi, does anyone know where I can find a working version of the attached? This used to be working when I last used it in March but now the dynamic zones aren't showing up on the indicator and the stochastic line sometimes gets truncated or disappears when switching timeframes...

mntiwana wrote: ↑
Thu Sep 14, 2017 3:47 pm
Value chart Oma & alerts nmc
Though Value chart indicators do not belongs to this thread but posting here to keep these at one place for ease of our value members/users for to find and access easily
This version of value chart using OMA - with unique ID - number of bars/periods - line chart true/false - OMA parameters including adaptive - alerts and some more too 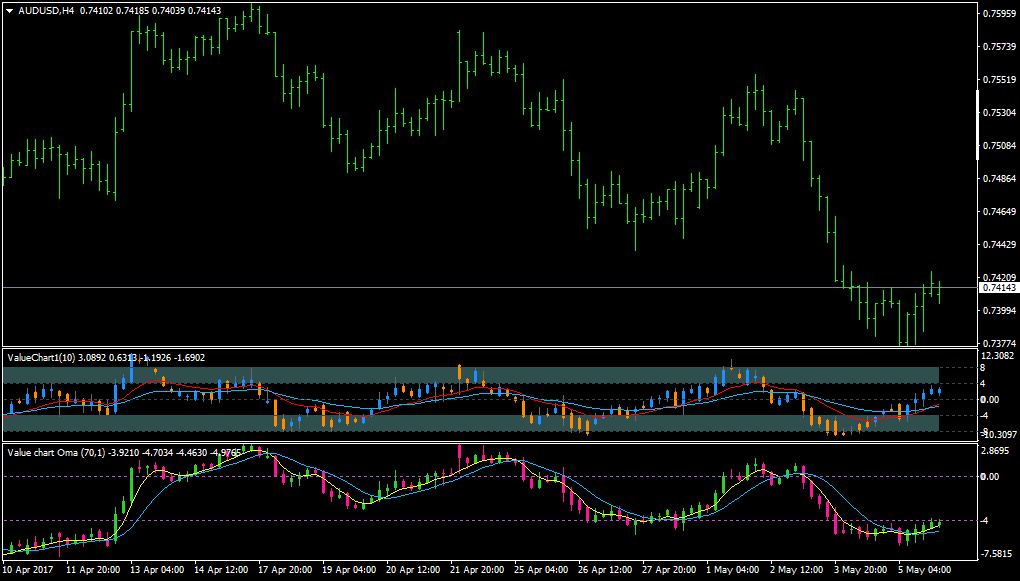 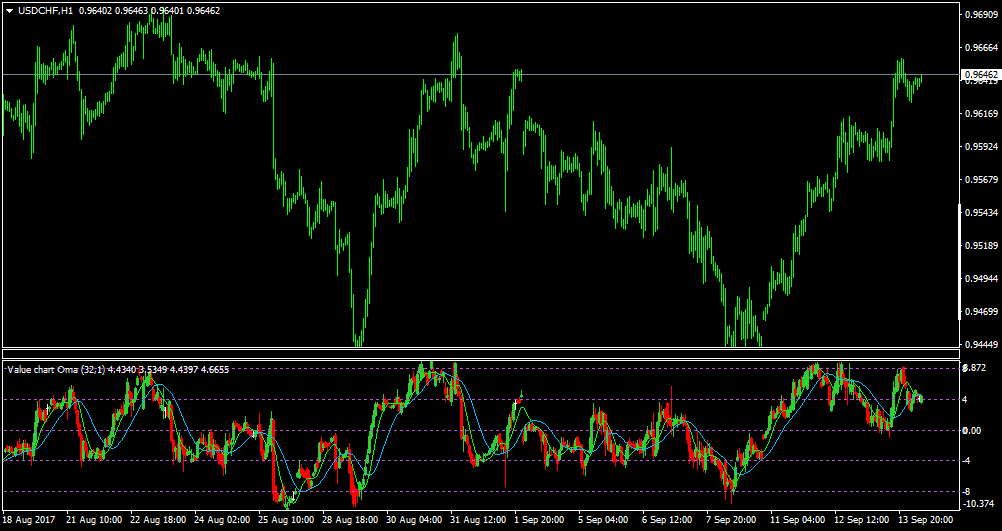 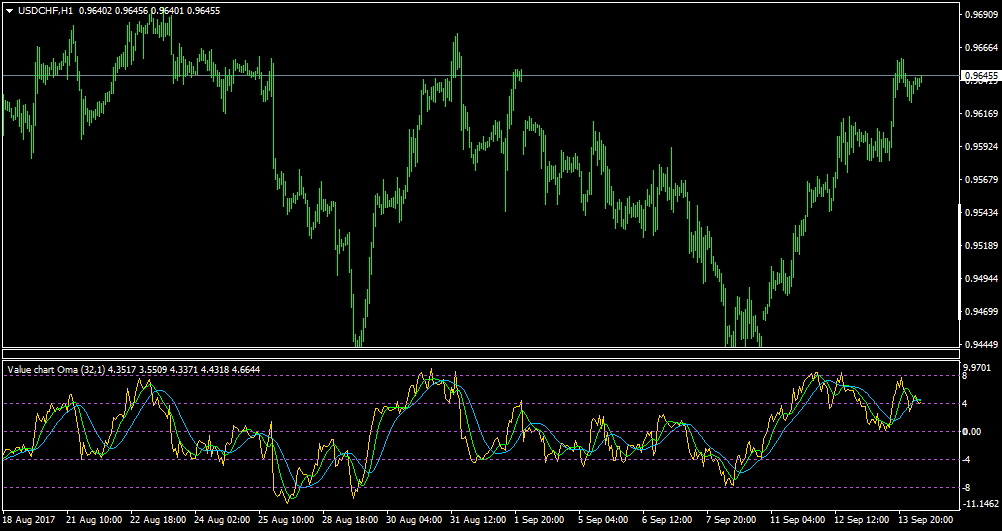 hello mntiwana, do you have this indicator, if yes, you can share it, 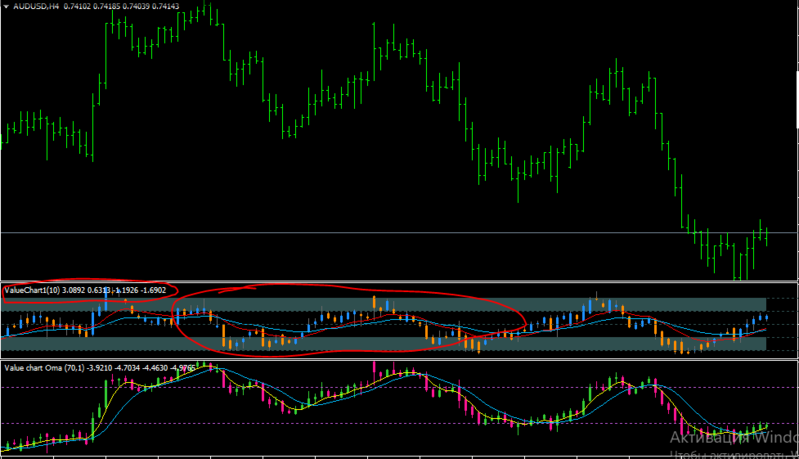 Re: BeatlemaniaSA's XU-Hybrid…
I'm out of the Gold trade, it went really well for my first Live trade on this system. As per last night's screenshot
ChuChu Rocket, Wed Jan 26, 2022 4:44 pm

Re: Trading Pullbacks System
Today eurusd performingwell down trend i find new method with a simple 1 indicator price action based own stratgey . how
sal, Wed Jan 26, 2022 4:34 pm
Yeshua Yoke's All be it one I…
f-s.jpg notice trend direction by soft salmon coloured line and entry with price crossing IE line in direction of tre
YeshuaYoke, Wed Jan 26, 2022 4:01 pm