#8571 by sudhindragk
Things i learnt from XARD apart from his golden system and all other technical stuff :

2) Concentrate on 1 or max 2 indices. I then started observing why US30 mostly and US2000 some times.
One can still make a lot.

Yes the first green perimeter dot is turn in cycle and it says buy at 2nd dot only after the candle color turns to blue.

You then have to aim for the nearest channel as target.

If it gets repainted as in picture 2 , that means the structure is broken and bullish bias is no longer valid.

If you notice the candle color was never blue anyway.

As far as pivot CPR is concerned it gives you a bias. And then that bias gets confirmed by XARD system.

CPR also gives you a probable picture whether its going to trend or range. It also acts as SNR.

Hope i answered your query. 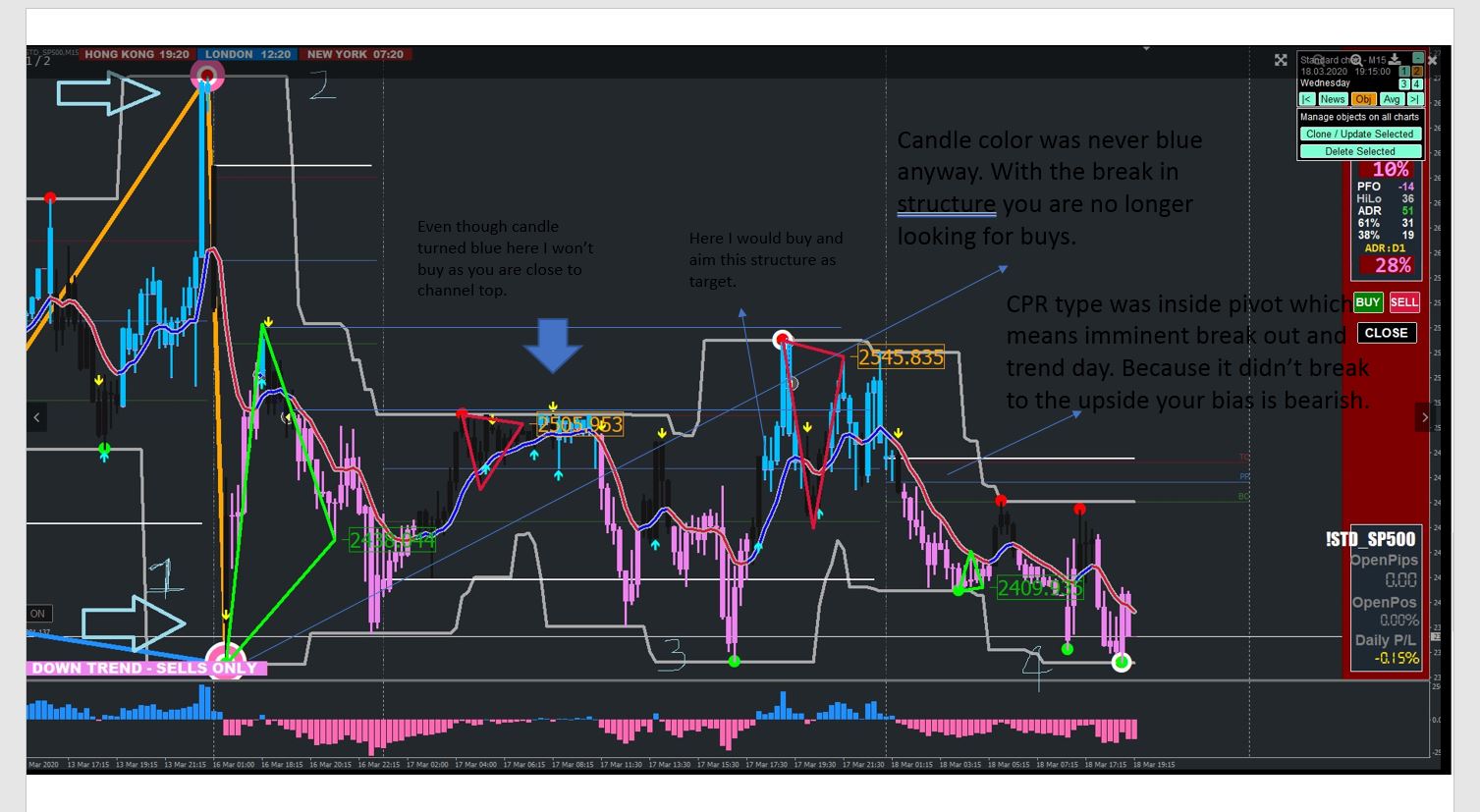 Thanks Sudhindragk. Just thought to add to the note you had on the screenshot. I wouldn't take a trade off a green semaphore if distance between the close of the blue candle and the channel line is <1*ATR. That add a little specificity to that scenario. Thanks again for all your amazing contributions.
sudhindragk
sudhindragk
Member

Kenrobert1 wrote: ↑
Fri Sep 03, 2021 2:09 am
Thanks Sudhindragk. Just thought to add to the note you had on the screenshot. I wouldn't take a trade off a green semaphore if distance between the close of the blue candle and the channel line is <1*ATR. That add a little specificity to that scenario. Thanks again for all your amazing contributions.

Hello XARD, When can we expect the latest update?
XARD: About a week's time.
Kenrobert1
Kenrobert1
Member

as per xard rule, i assume it was positive bias since the last orange ZZ line was at the green perimeter dot.

so i often take the second dots once they appeared.

but looking at the second picture, the orange zzline repainted itself as price goes futher down.

my question is should i follow the RED perimeter dot on the orange zzline ?

should i be looking at CPR at this case since price is below it meaning it has a bearish bias? 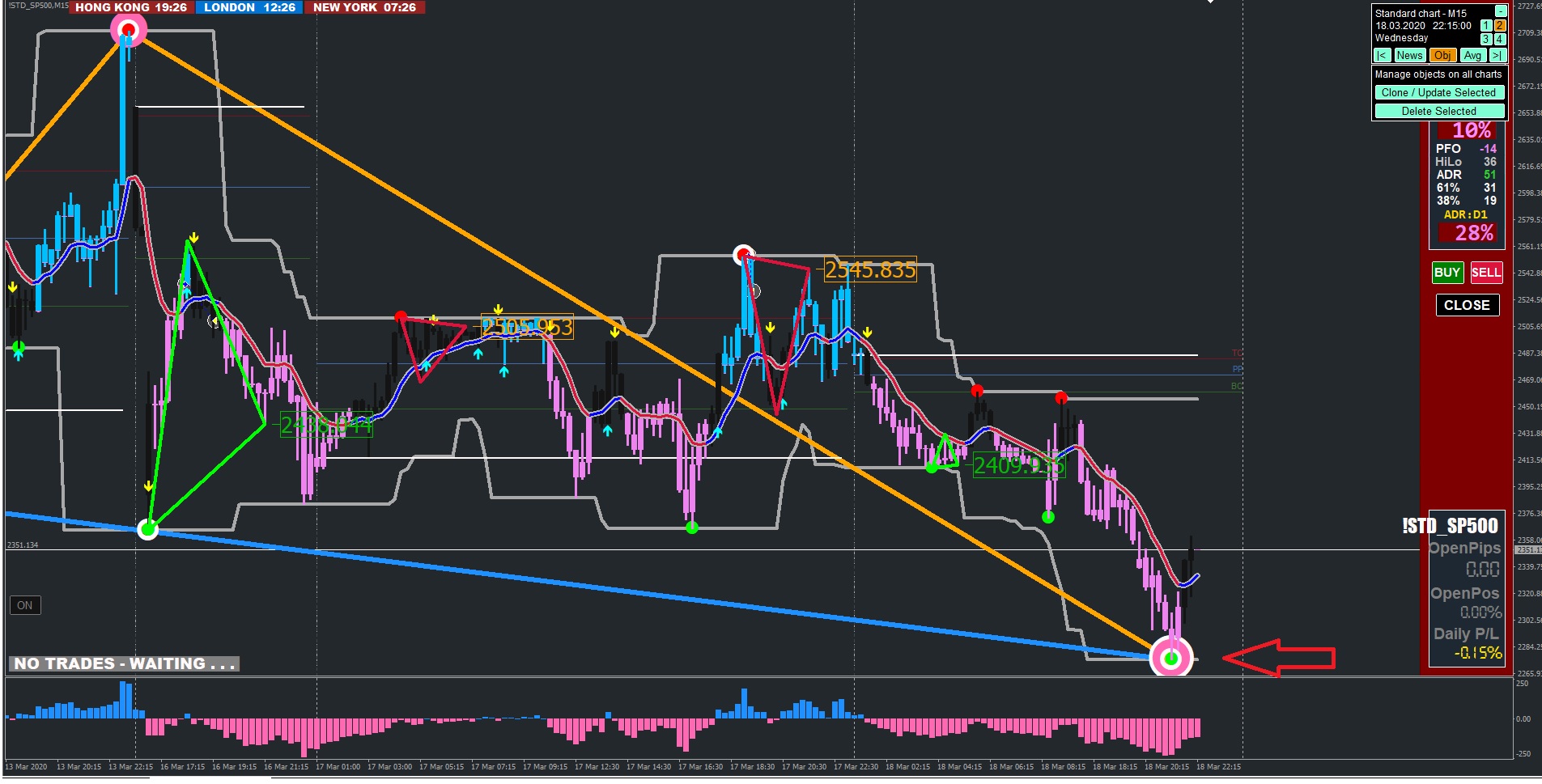 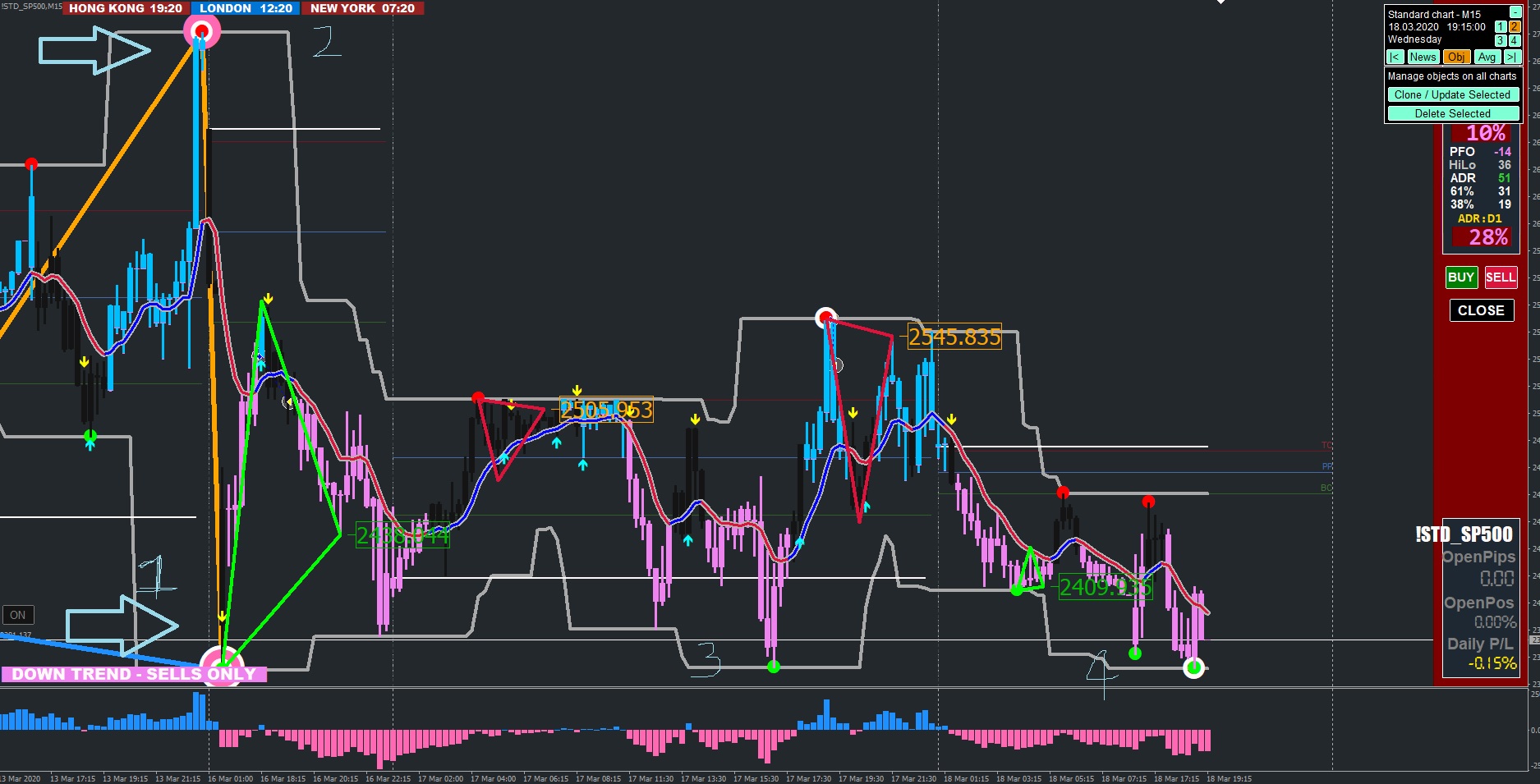 Just to help a brother from NNFX family (assuming your have completed all or most of NNFX material). This is how to think of XARD system in line with what you had already learnt from NNFX.
In trading, there are different kinds of trades: 1) Standard Trade 2) Continuation Trade 3) Reversal Trade
The rules for entry vary depending on the kind of trade you are looking at and the kind of system you are using (NNFX or XARD). In using XARD system, you need to put aside all NNFX rules for trading Standard, Continuation or Reversal trades because they are not the same system.
XARD is juicier.
For First (Standard) Trades
[*]Use the orange ZZ line (which always matches with your Perimeter dot) on 15m as your trading bias (this means the ZZ line shows you the overall trend which you should trade in line with).
[*]WAIT! for the candle color to change to blue and be above the Open Line for buy; red and be below the Open Line for sell
[*]Take profit at the Channel Line above entry for buy and below entry for sell. Most people don't scale out here. I don't recommend that.

For Reversal Trades
Not recommended

XARD: If using the CCI... As a rule of thumb always make sure that your trades are in sync with the CCI 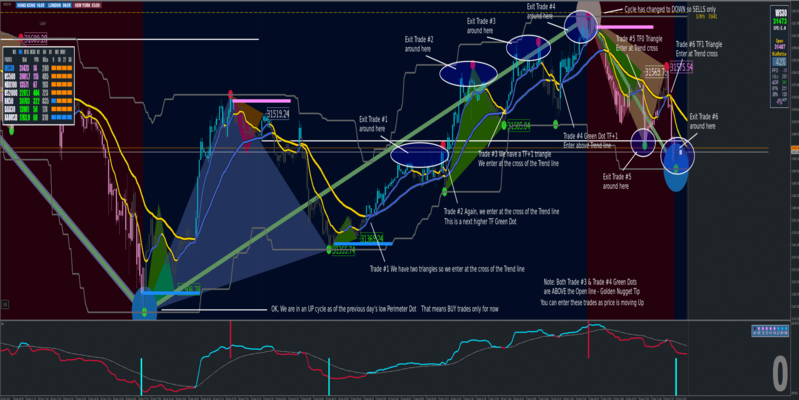 a few more days ,,, and I make myself a gift, chart 4 hours eurusd 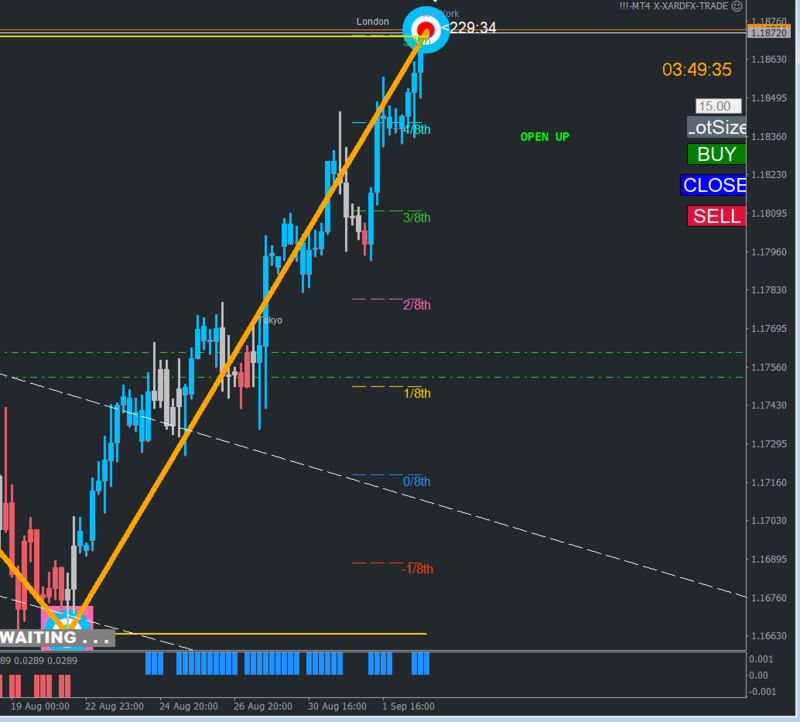 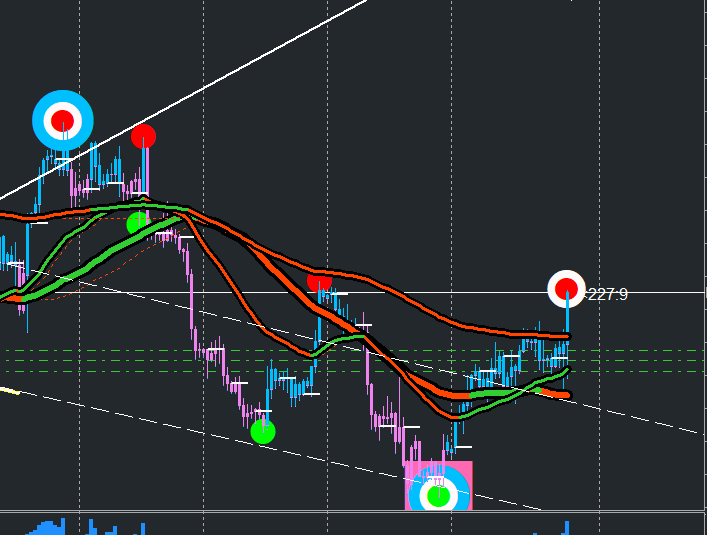 You called it live and killed it. Happy for you mate.

Good job keep it up.

Xard has a great system, can't wait for the update. THANK YOU for taking the time to post pics with explanations to teach us. I am yet to master the system consistently, thanks to your peics and expanations I'm getting there! Once I do I too will pass on my time and knowledge. Currently I'm not there yet and therefore am not able to make any contributions :-(
Keep posting, your time and effort is helping a lot of us! :-)

sudhindragk wrote: ↑
Fri Sep 03, 2021 1:03 am
Things i learnt from XARD apart from his golden system and all other technical stuff :

2) Concentrate on 1 or max 2 indices. I then started observing why US30 mostly and US2000 some times.
One can still make a lot.

I might add to this:
4) Don't try to catch tops or bottoms - there is plenty meat to take in between of this two

5) Take what you can, give nothing back - never let to turn profit into loss

6) Not only concentrate on indices but forget entirely about currencies (it's not worth your time and effort!);, trade only indices (best time - around US open)

8) Never regret your decision (for example: if you took a profit and next thing that market do is furter expansion into your direction - there will be plenty of this situations) - stick to your plan!

9) Never risk more than you can afford to lose

Re: Various (Specialist) indi…
mrtools Looking forward for this one too. Thanks to Sal and you for reminding me of this.
mrtools, Wed Sep 29, 2021 5:03 am