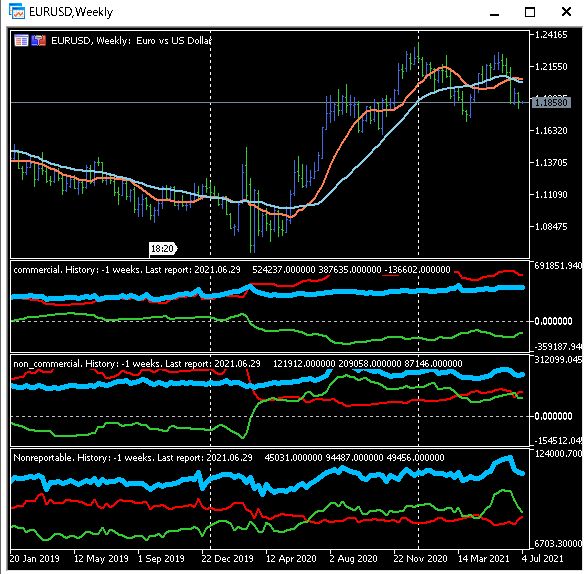 #345 by uradello
Sorry MrTool,
this indicator is a price oscillator in %....can you make it in pips, sma different in pips
thank you in advance 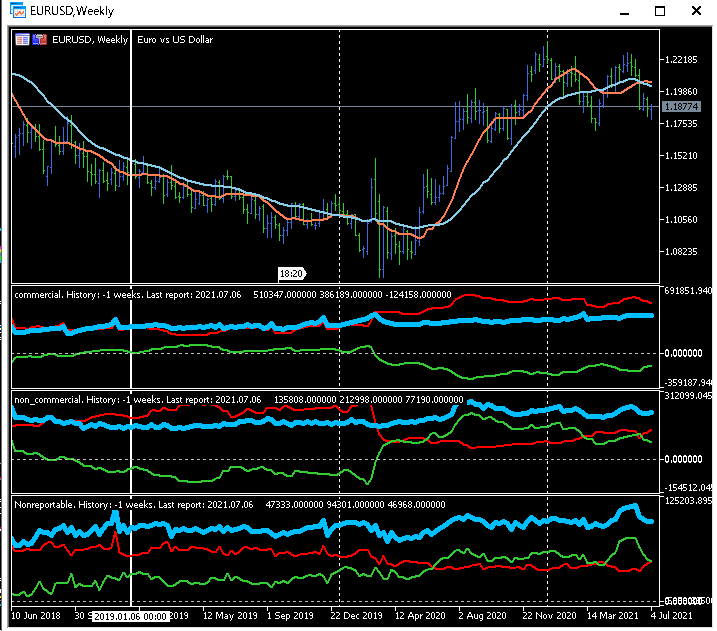 Sorry not understanding the alert part plus not sure how to change it to pips since it's a percentage indicator. Also posting Mladen's extended version and his explanation about PPO::::::::::::::

The Percentage Price Oscillator Extended (PPO) is a technical Momentum indicator showing the relationship between two Moving Averages. To calculate the PPO, subtract the 26-day Exponential Moving Average (EMA) from the nine-day EMA, and then divide this difference by the 26-day EMA. The end result is a percentage that tells the trader where the short-term average is relative to the longer-term average.

The Extended version introduces a signal line (EMA is used for Signal line calculation too) and that way the signals are a bit faster compared to the basic version. 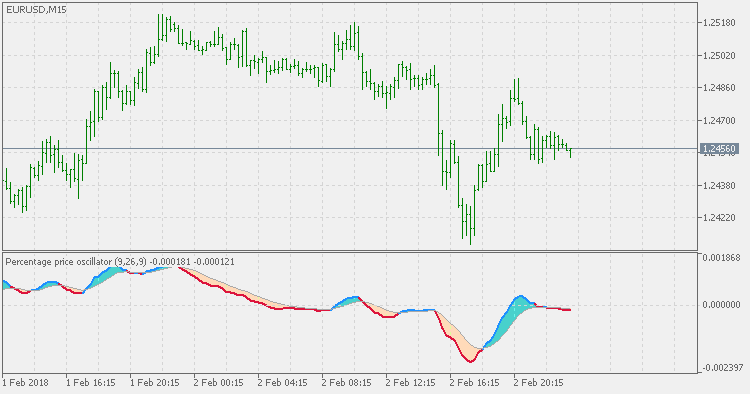 #349 by jairsrochajr
Hello Masters!!
Is it possible to convert in MTF plombiers indicator??
Tks 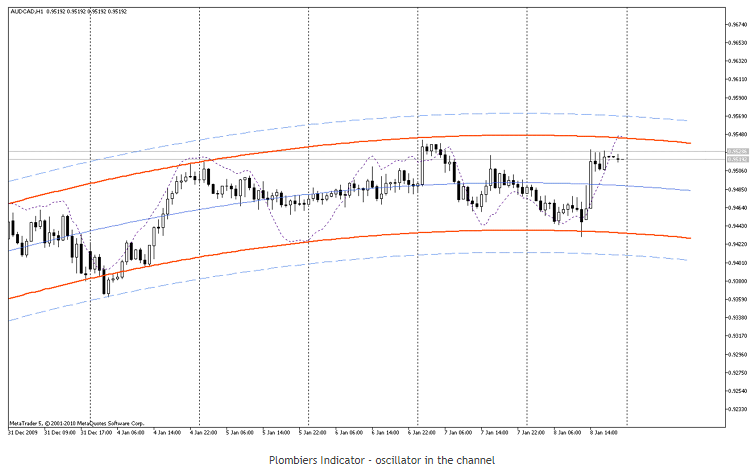