You need to educate yourself by reading Xard's thread here. You obiously didn't. Otherwise you'd know that his semaphor indicator is an MTF version that shows highs and lows of highr TF's on lower TF charts.

I wasnt trying to argue, Ive read this thread, I was just trying to help a fellow trader capture more profits. Ill go back to lurking now. Have a good one.

Hey what indicator is that outerbands?

Showing no tabs on chart. Nice sleek setup design.
For the sophisticated trader or any serious trader . 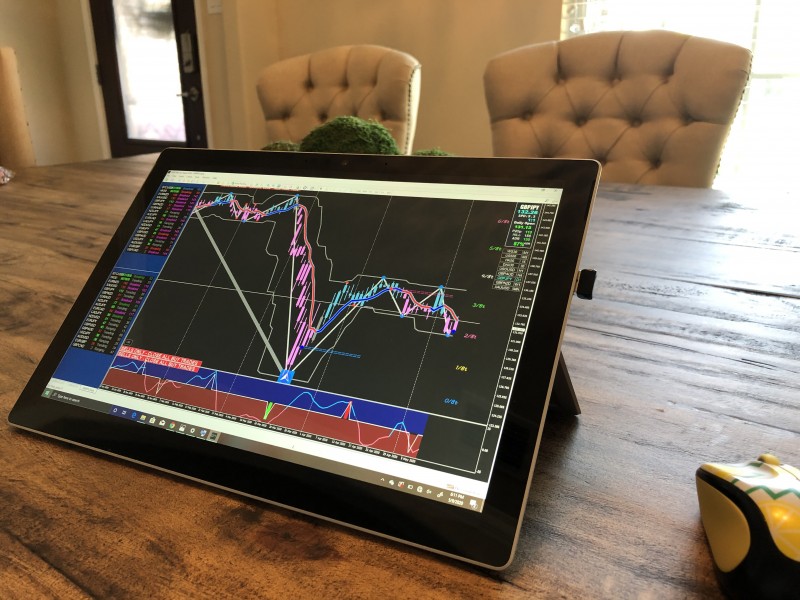 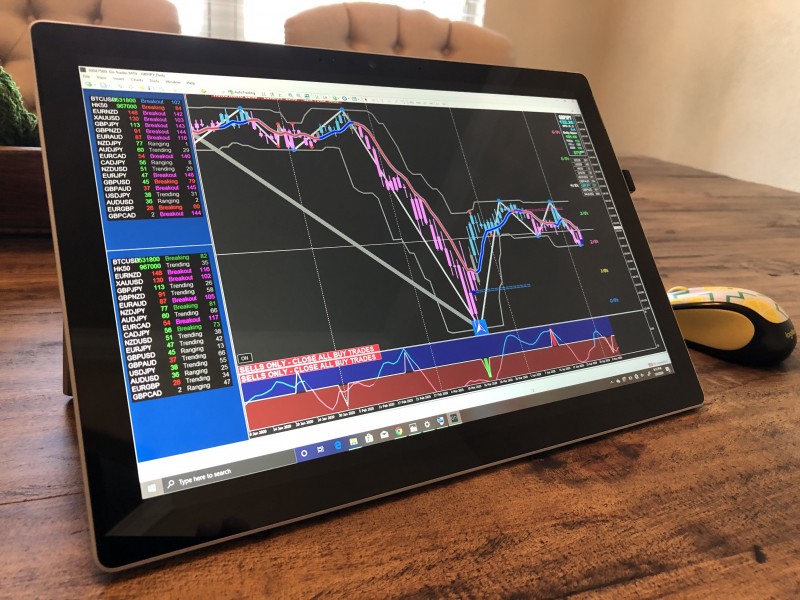 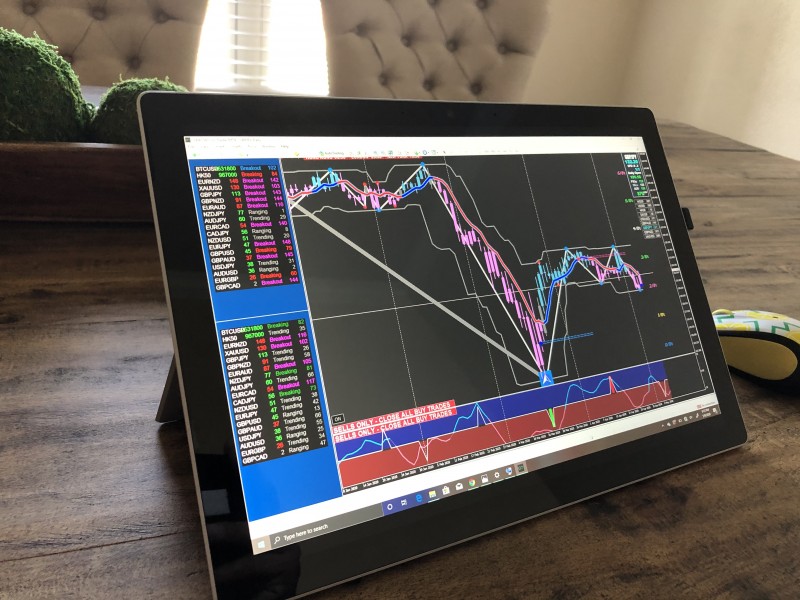 #2304 by Stiffhook
can someone please help me put the spike indicator and rsi together in the same window? thank you guys great forum

Stiffhook wrote: ↑
Sun May 10, 2020 9:47 am
can someone please help me put the spike indicator and rsi together in the same window? thank you guys great forum

this one is a strategy for disaster...Spike + RSI

Hey what indicator is that outerbands?

I just have the ex. file no source code. It's the whole setup minus the subwindow. Hope that helps.

Stiffhook wrote: ↑
Sun May 10, 2020 9:47 am
can someone please help me put the spike indicator and rsi together in the same window? thank you guys great forum

you place the rsi indicator on the main chart. Then click with left-mouse button the spike indicator from your indicators list and drag it in the subwindow (rsi indicator window).


Hey what indicator is that outerbands?

I just have the ex. file no source code. It's the whole setup minus the subwindow. Hope that helps.

maybe here could help me, gbpusd i was in buy and he stopped me, maybe i wouldn't be in, and to see in real time 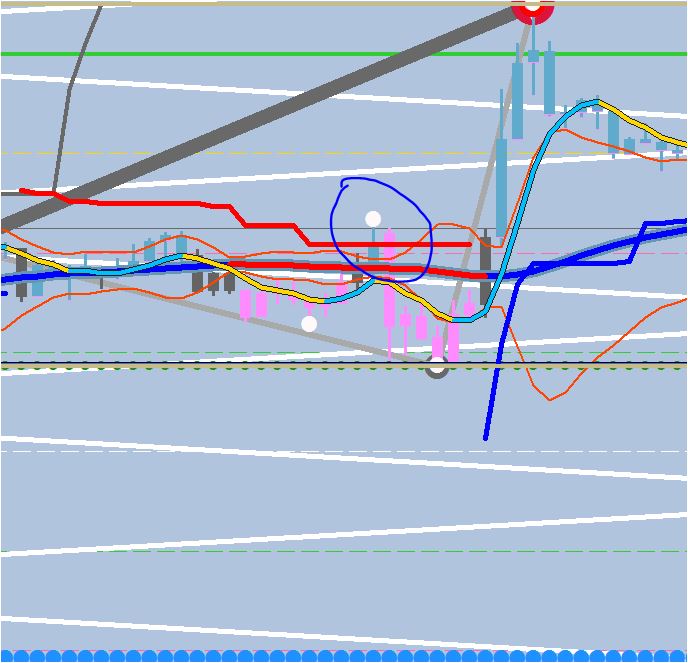 Here is the XARDg setup in mq4 format as promised.
It can be used from TF 4HR down to 1 min.
The whole concept is to keep everything simple and still create some kind of order out of chaos.
We already know that the market like everything else works in ebb and flow, waves, and cycles within cycles.
So it makes sense to try and identify some of these cycles, makes it easier to enter the market in the right direction and reap the rewards.
Ok, So we use Blue Square to show the end of the current cycle and start of the next cycle and the large Blue/Red Dots to show mid cycles within the Blue Square cycle with smaller cycles forming with the smaller Red & Blue dots. Lots of times when these Dots appear they still want to continue towards a channel line and sometimes push the channel line further.
Sometimes the setup can recalculate or repaint until the RSI has crossed the zero line then we are usually good to go from there.
Price movement can be in one direction for several days so it makes sense to trade off the Daily Openline in that direction. Again, the RSI should confirm this.
Before trading, take a minute to look at the higher TF say 4hr, then 30min before trading on the 5min or lower. This will give you an idea of the overall direction.
Ideally, you want the 4hr, 30min, and 5min to be going in the same direction - this way you are going with the Trend and less chance (bearing bad news) of your trade going sour.
Watch out for the second Dot as the price will usually move from there in a big way towards the channel line and often push the line further.
When trading you will see price move as an impulse move followed by a pullback move then a second impulse move which usually is the bigger move and you really want to be in on that move. Just go back through the charts and you will see such moves in both up and down directions coming off the Blue Squares. Use the grey Zigzag line to show you the impulse/pullback moves. On TF 4hr and above, the HA Candles will be displayed.


How to install this setup
Unzip & copy all the files over, restart MT4, select new Profile, and choose XARDg - that should be you ready to go.
If the screen is too large simply go to the Window tab command at the top of your MT4 and choose Tile Horizontally, this should adjust the screen size to your monitor.
You may according to your screen size have to manually adjust the screen to show the Octavemath figures on the right of the chart. To do this just drag the white Upside down triangle (top right of screen) about one inch to the left until the MM figures are in full view then remember to save the template for future use.


Scripts Select Profile XARDg to use scripts (or bind the keys yourself)
The BUY/SELL script uses Fund /1850*1 to create the lot size if this is too much and you wish to use half this amount just change to 1850*2, for a quarter amount use 1850*4, etc...
Example: Let's say you use a mini account to trade WS30. With most brokers set to EU rules you need a minimum fund of $185 to trade a 10 cent lot trade.
That means to trade every 0.1 lots you need 185 bucks in your account hence fund 185/1850=0.1 the smallest lot available to trade.
Say you have 1'000 bucks in your account, then you could trade a maximum lot size of 1'000/1850= 0.54 which would be rounded down to one 0.5 lot trade
Now for some, this may be too large a trade as maybe they prefer to trade multiples or just cut down on risk.
So you simply EDIT the BUY/SELL script Tradedlots=1850*1 to x2 or x3 or x4 to suit your own trading preference and compile the script and your good to go.
The script will auto calculate your Tradedlots the moment you hit Alt+B for a BUY or Alt+S for a SELL based on your Tradedlots setting.
Also, hit ALT+O to CLEAN the Screen of drawn objects and hit ALT+C to CLOSE Trades on the chart.

Enjoy
All the best
Xard777 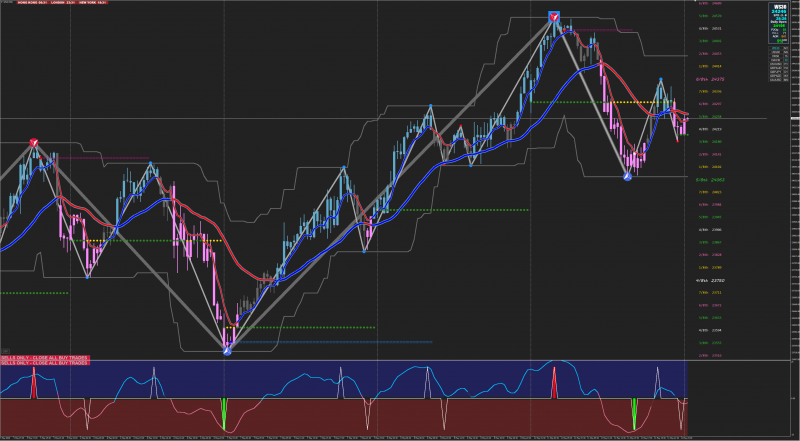 Showing no tabs on chart. Nice sleek setup design.
For the sophisticated trader or any serious trader .

Hello Draxill, Can you please provide the breakout indicator shown on the left of chart. Sarju