Hi all moderators (@jimmy, @kvak, @mrtools, @banzai) and all members of this forum,

I've just made a discovery. The indicator programmer Dennis Buchholz is up to his scamming tactics again.

When he initially brought out his EVE Systems a trader discovered and let it be known (video available on YOUTUBE) that he had stolen and repackaged the code from the VERTEX Mod 3.01 indicator as his own EVE System!!

He then went and supposedly redesigned the new EVE System (which I had already purchased when it was first released) on the premise of broker order book snapshots.

Ha! Look what I've just discovered...The EVE system looks exactly like the ! b1090+ MTH2014 SuppDem Mod Indi which was released a few years back!

He has repacked the indicator as his own and modified it to add arrows!!! He is charging 197 EURO's for it! Bloody hell 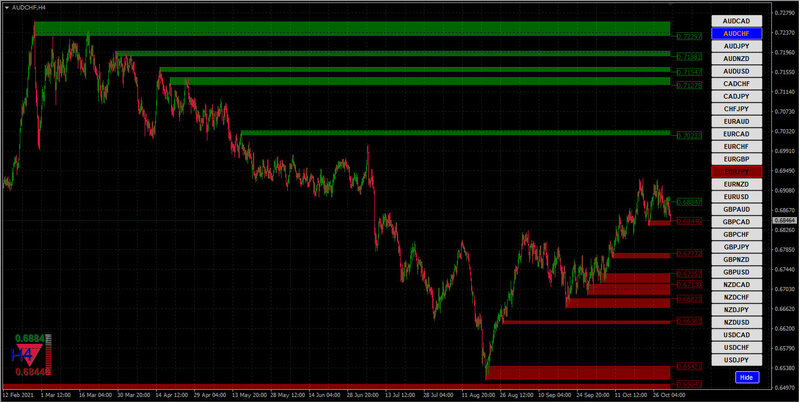 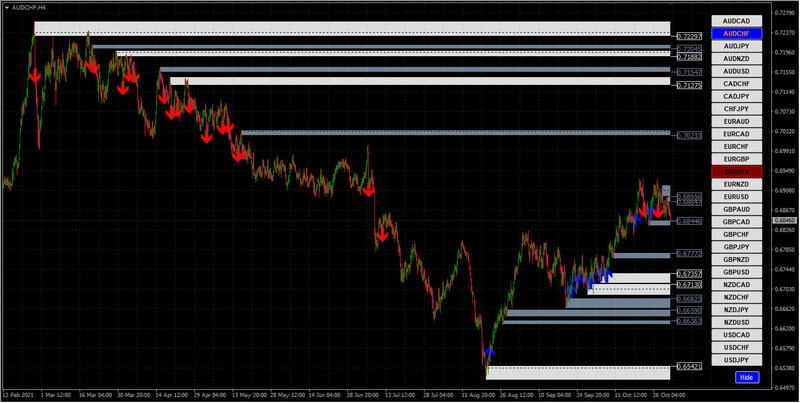 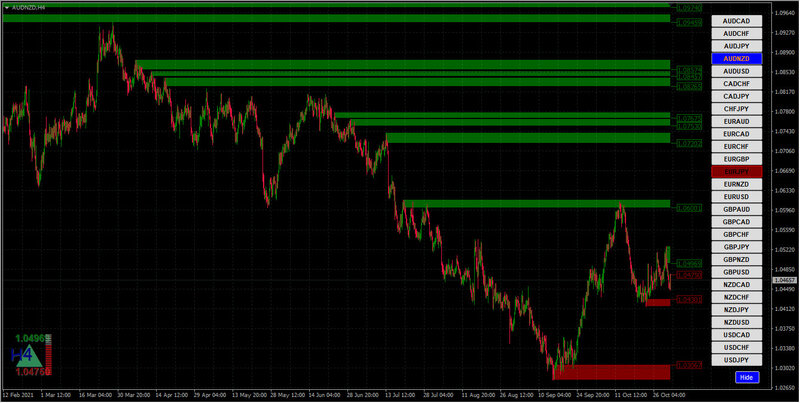 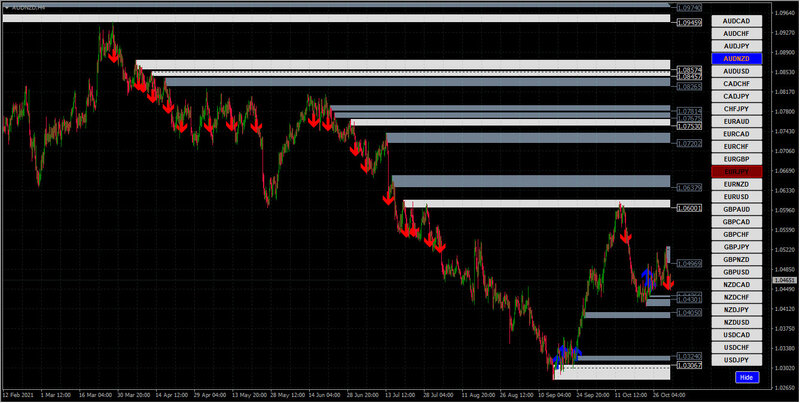 Beware guys and stay away from anything Dennis Buchholz claims to have programmed!!!

Regards,
BeatlemaniaSA
All files in topic