The name of the adviser: "Perevertysh"
Year of manufacture: 2016
Version: 1.0
Selling site: Own development
Currency Pairs: EURUSD.GBPUSD.USDJPY
Timeframe: M15
Trading time: Round the clock (except Monday)
Description: The robot trades on the indicator dolly. The principle of trade is as follows: The level is formed to close the previous day to the current day, this level is the basis of all trade. From this level, there are posters. 10 points from the level up is exhibited for purchase. 10 points from the level down is exhibited for sale. Stop on the purchase is set at the sales level. Stop for sale is set at the purchase level, respectively. Let's say that if a cover for a purchase is opened, then the sales cover changes to a double lot (if the purchase was a lot 0.1 then the sale changes to lot 0.2, respectively). The minimum profit target is 20 points. If the market does not make a profit, in this case, for buying, and knocking it out by the stop, then the sales cover (already doubled) is opened accordingly. At the purchase level, a buyout is displayed (in this case 0.4) and there is also a stop for sale. (and so on in a circle).
Remarks: In principle, the robot in its raw form trades in a plus, but there are some points: With strong movements, the robot does not gain profit, sometimes very serious (to trade the robot you need a trawl that will be hauled after reaching a minimum profit of 20 points). There is still a moment in terms of low market volatility. The robot can collect up to 7-8 slots, which guarantees a strong drawdown in the deposit. Most likely, you need to set a restriction in the code so that the robot does not open more than 2 excerpts per day and the next day it opens with double-sized covers in order to cover losses for the previous one. Perhaps there are some other more acceptable options. I publish an open source robot and an indicator on which it trades, in principle it is possible to trade quite easily by the indicator on the indicator, but since it is nocturnal, for residents of the European part of the country this is problematic. The programmer, who wrote the robot on my TS, refused to "dopilivat" the expert, referring to his employment. Perhaps there will be masters who will be able to "finish" the robot, because it has potential.
Backtests: Tests on standard settings, changed only the lot to open the covers.

This is the monitor of this advisor, but it's stopped, because the owl has not been completed, the interest to it has faded. Can someone from our super coders try to fix all the mistakes or bring the code in order, add the missing (newest) trawl and we will rejoice all together and test this owl


test 99.9 with spread 20. Settings did not change. For the period of 2.5 years, when trading 0.1 lot of plum is not observed, good results. The correct martin without a net, with stops, drawdown was $ 2315. A prospective advisor, you need to tweak the settings, I think TP should be increased. 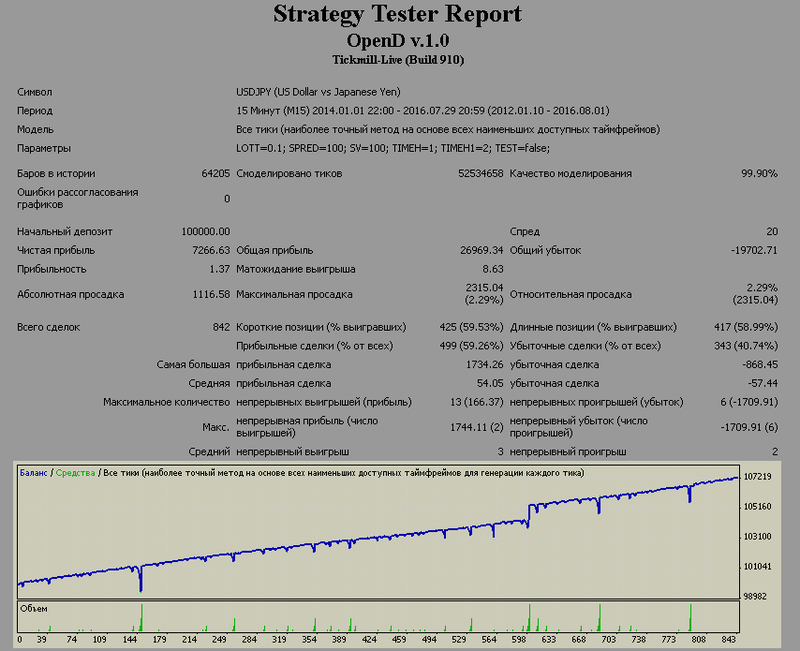 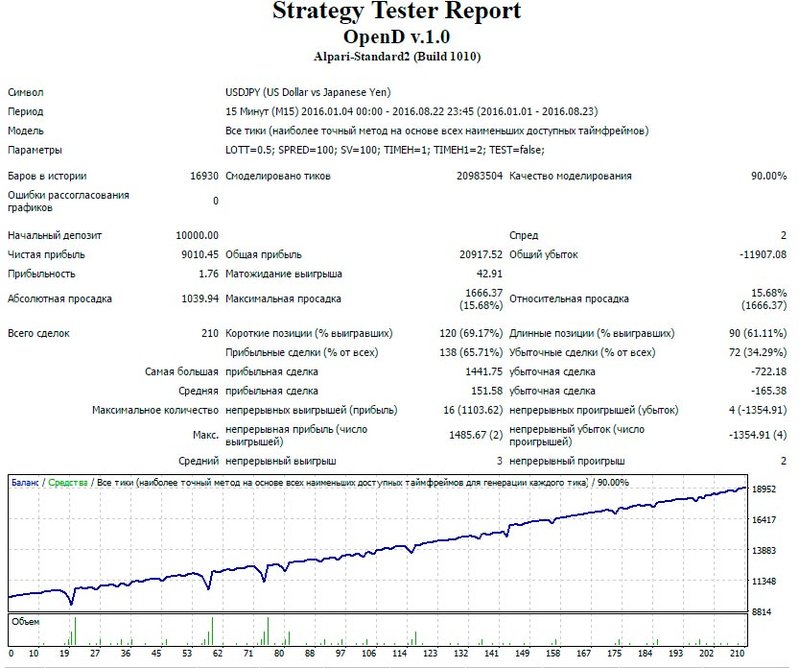 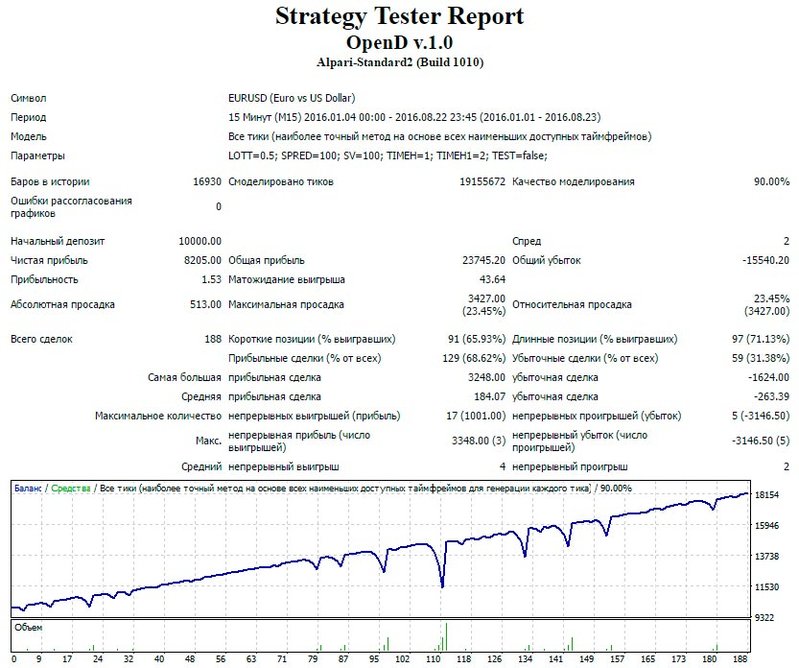 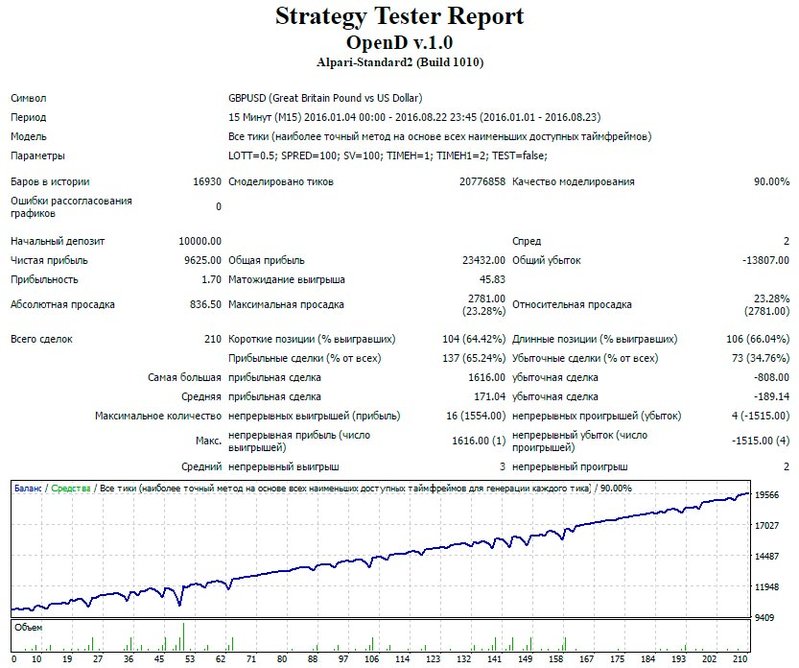 Re: Ultimate TDI indicators t…
Yeah, would say it is possible, but why not use a ma crossover indicator? If MA crossover servers as filter, we wou
4example, Sat Oct 08, 2022 6:57 am

Re: Forex Client Sentiment
Don't have any idea about the code for that one, think Beatlemania posted a version that think it uses a different
mrtools, Sat Oct 08, 2022 6:38 am