Moving averages can be used in different manners. As slope, as crossing signal with another MA and/or as dynamic S/R. The latter may be much less known, but as static S/R it is a pretty powerful PA analysis tool as well. It's a indicator, that's the good news - we don't need to draw them manually. But low-pass-filters EMA or SMA aren't use here in a indi-typical way, but as boundaries where the price bounces back, e.g. back in the trend direction. EMA weights newer samples or bars much more than older ones. That's why it is use intraday, where the market reacts more to PA. SMA doesn't weight the bars and is mostly favored by daytraders. On these tfs the fundamental analysis has a big influence.

Such as static S/R and TLs, EMA or SMA doesn't serve as perfect boundaries. They must be seen as small bands. Popular periods are 5, 12, 21, 50, 100, 200. You can choose other periods as well. The period depends a bit what you want. Trend follower would take bigger periods, while scalper choose smaller numbers. Every pair and tf have to be fine-tuned to perform best. One disadvantage it has: it is not usable in sideway markets.

Personally, I use EMAs on all tfs, it works. On the other hand, SMA in intraday don't work for me at all.

Have fun and maybe dynamic S/R find a way also in your entry or exit strategies. 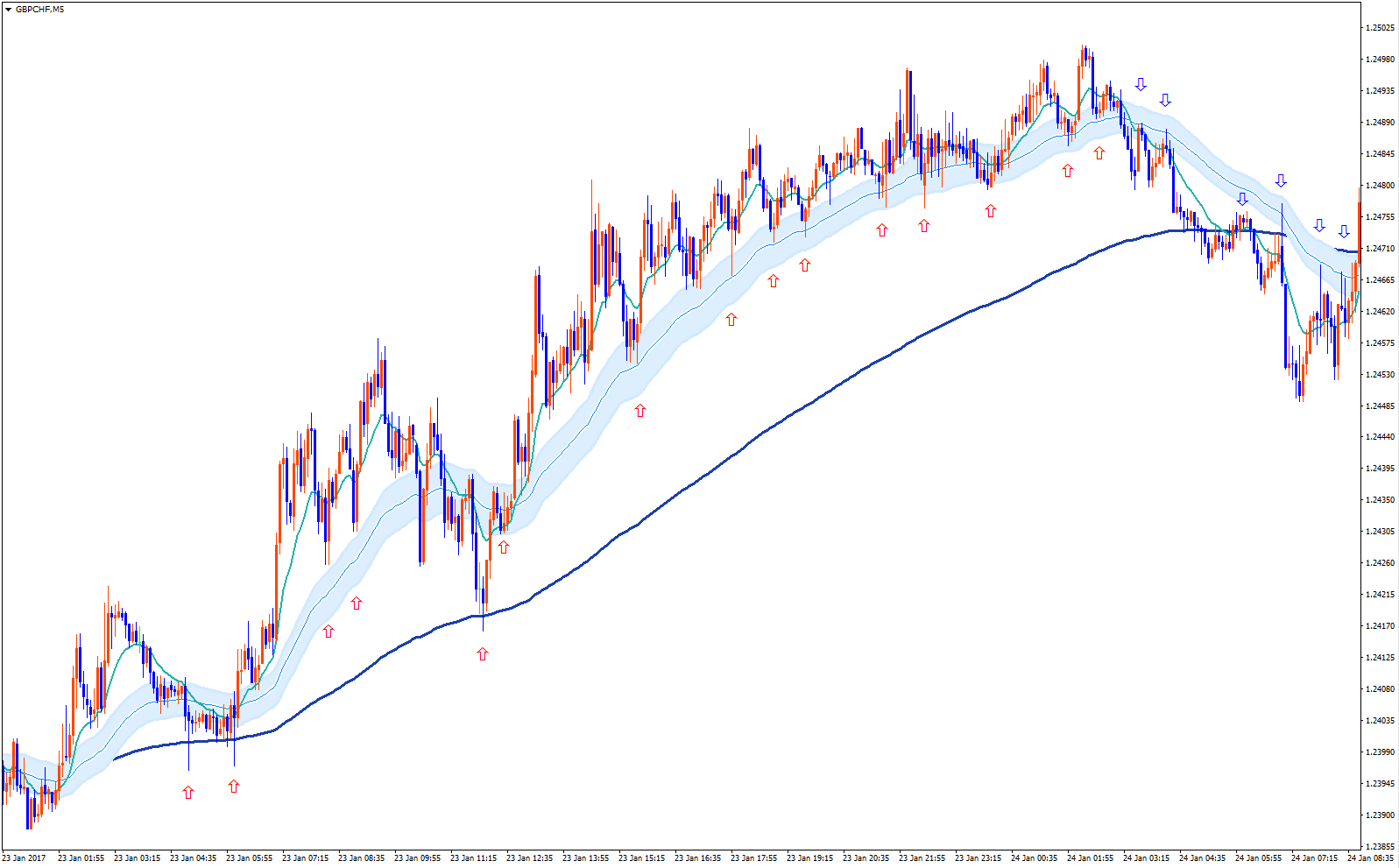 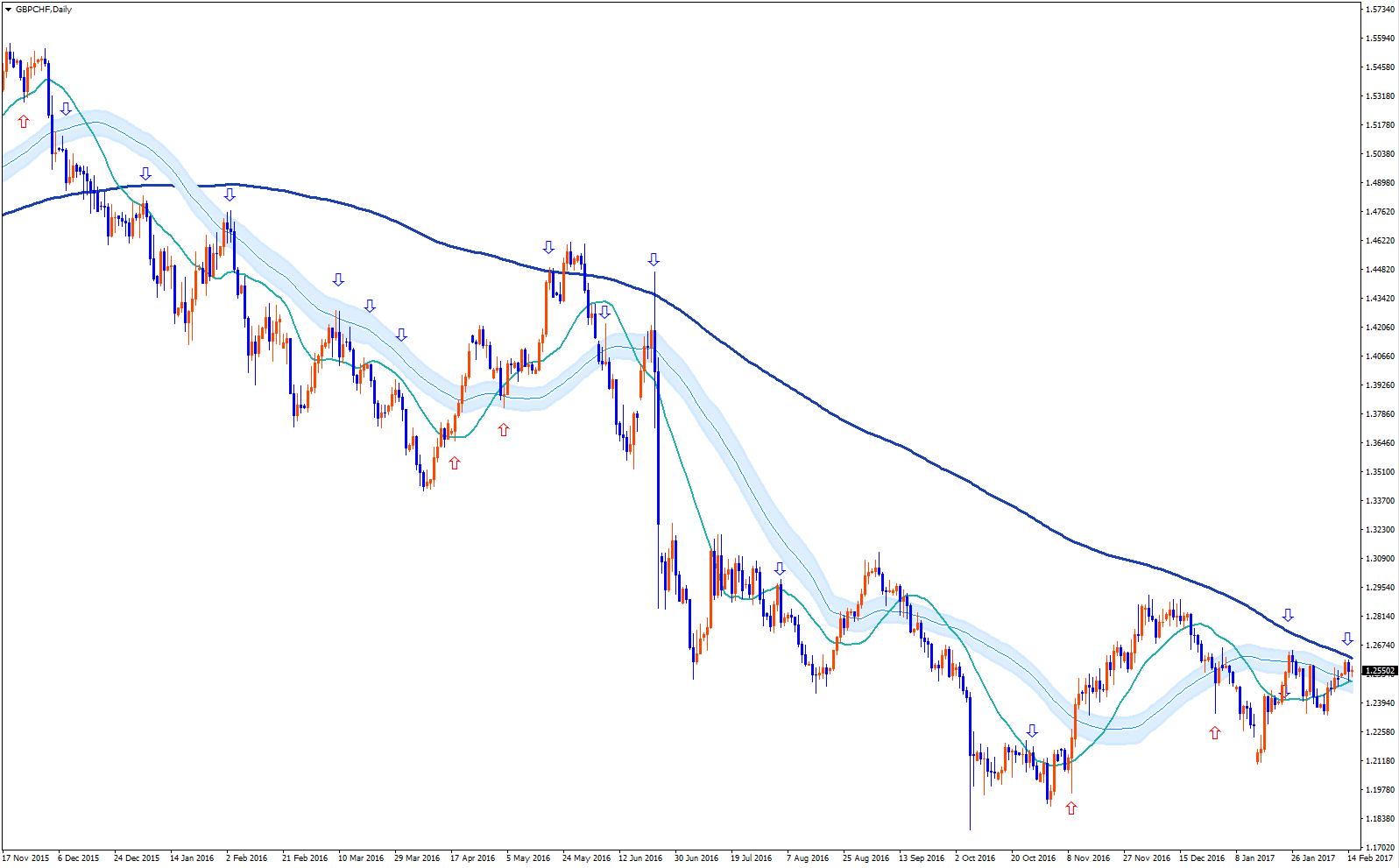 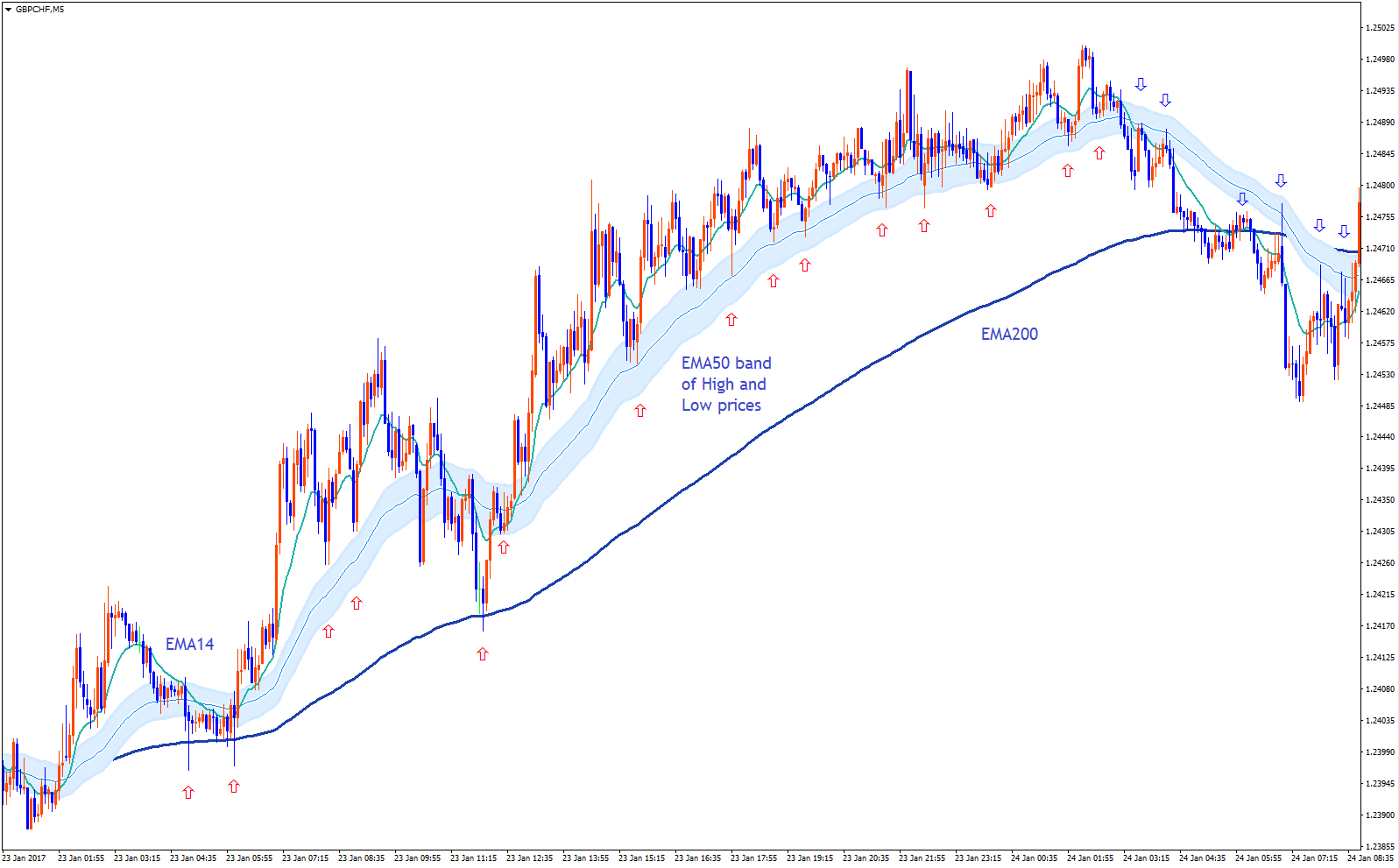 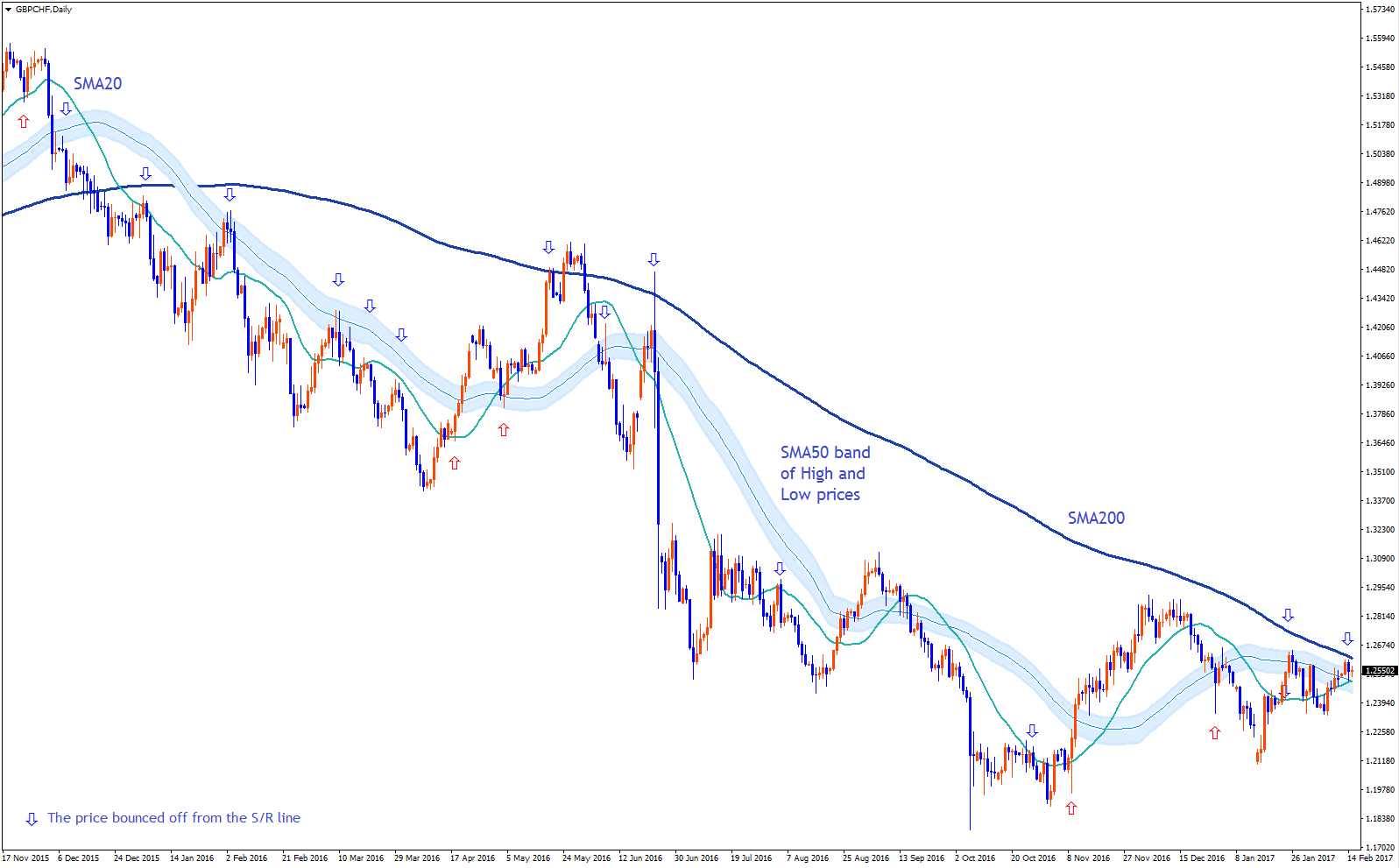 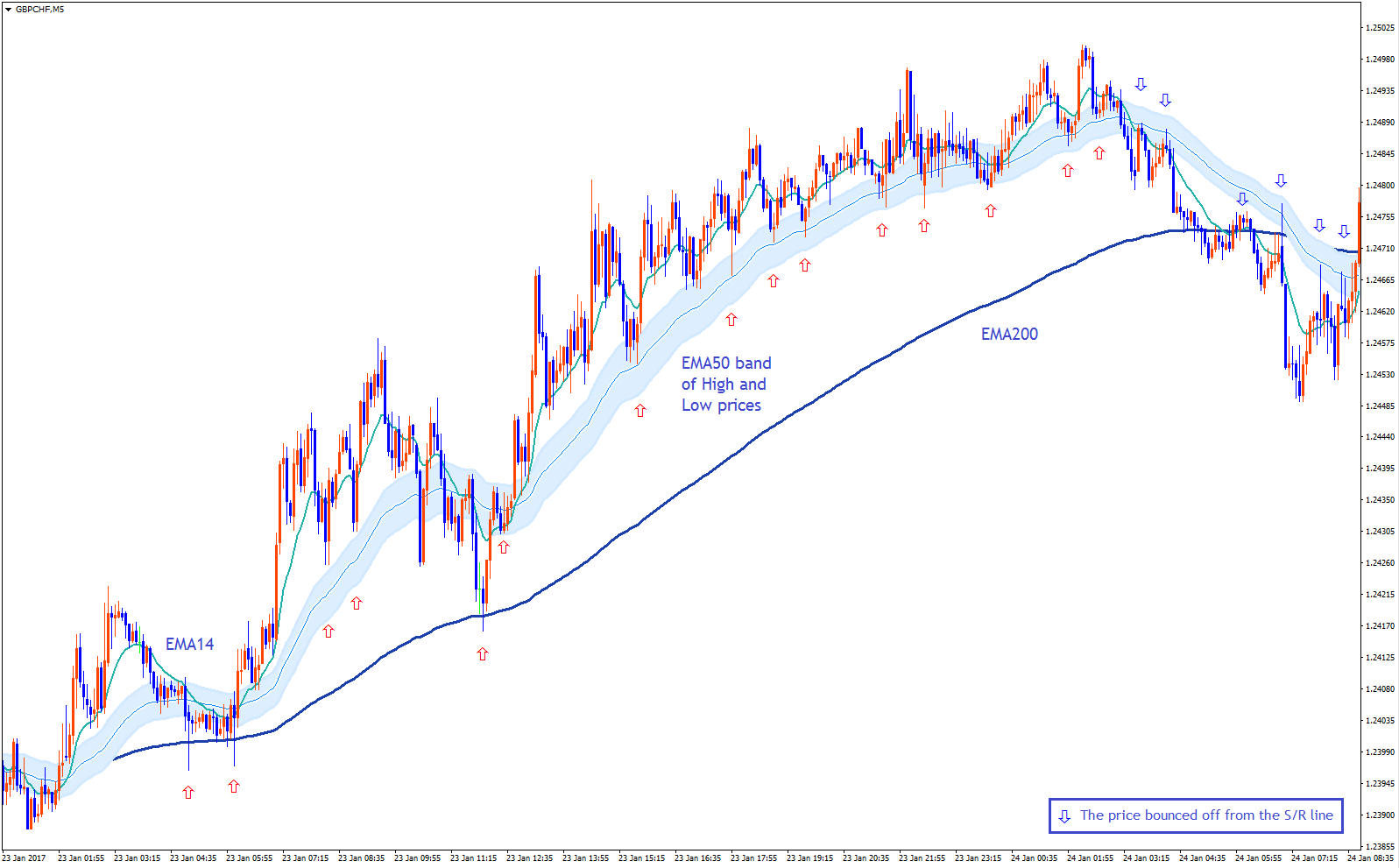 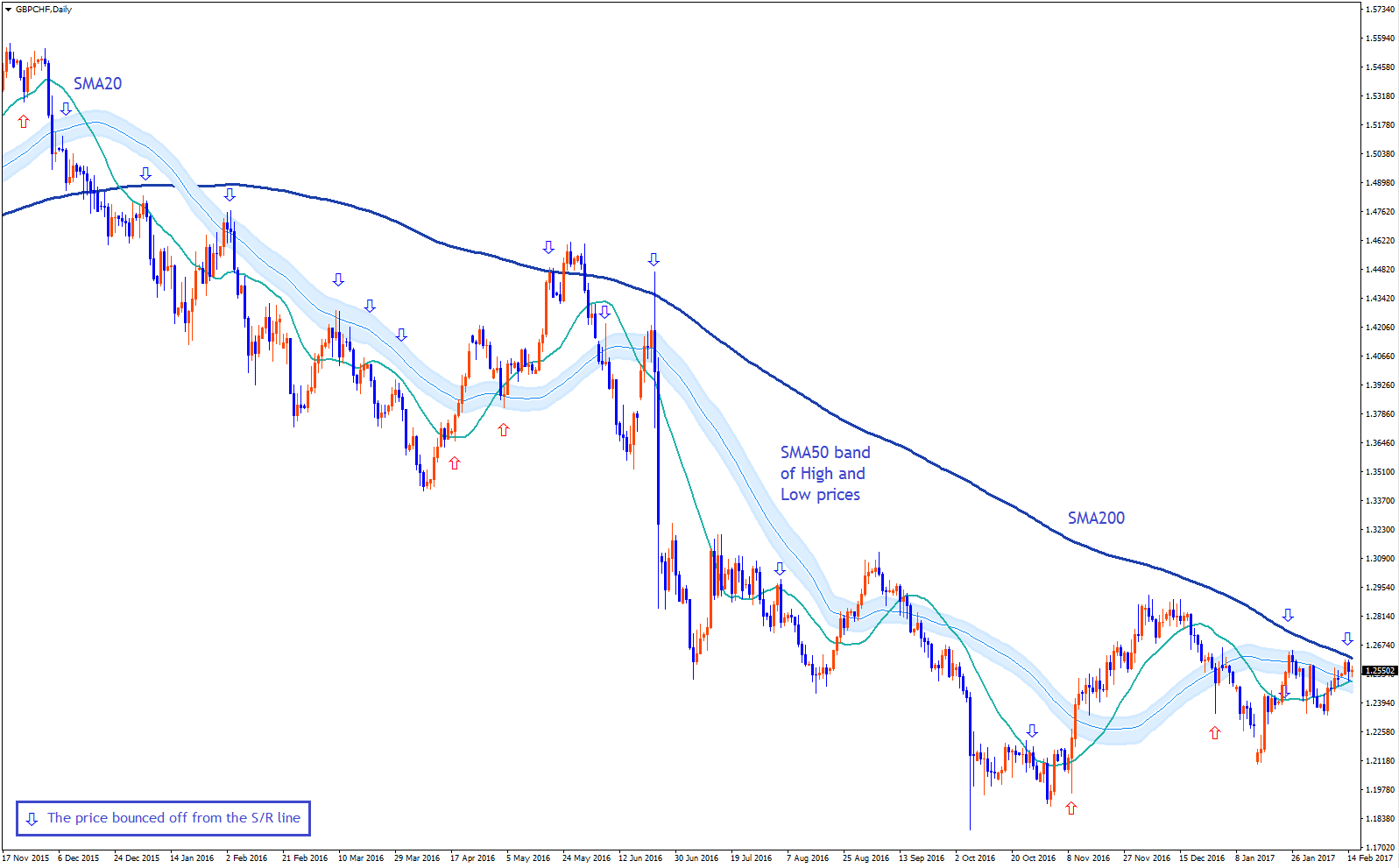